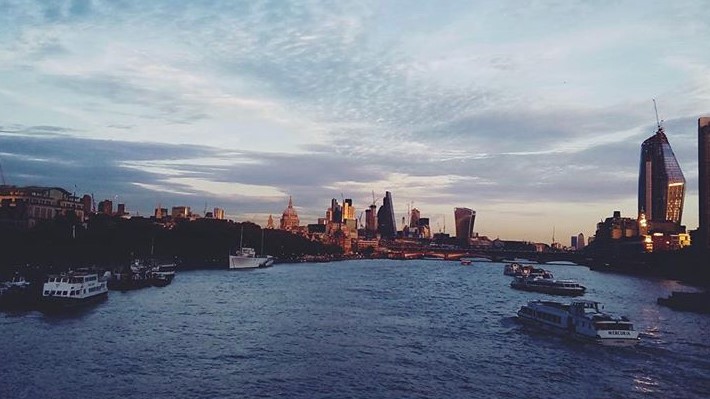 It’s been just under a year since I followed my heart up to Scotland and left behind my home of twenty-something years in Surrey and working life in London. I swapped my daily train commute for a short walk through the cobbled streets of Edinburgh and life in a huge corporation to one in an independent company. I moved house, companies and countries in the space of one weekend, which looking back was madness, but at the time seemed the most logical thing to do – to immerse myself in my new life up in Scotland.

Having worked for a large publishing house in London for just over a year and having been used to the publishing scene there, it was interesting to see the differences in publishing outside of England. 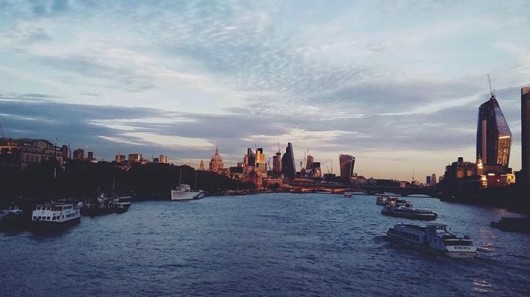 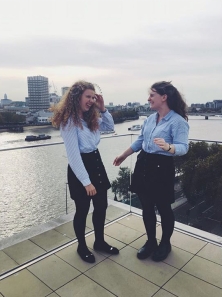 The publishing world is a lot smaller in Scotland, which means you often see a lot of friendly, familiar faces when you’re out and about at socials, conferences and events. It’s a really tight-knit community, being just a fraction of the size of the London publishing scene and is hugely inclusive, innovative and very welcoming. Getting involved in workshops run by Publishing Scotland and joining the very active Society of Young Publishers was a great way of getting to know people who are just starting their career in publishing as well as those who are more established in this field.

Moving from a huge corporation where I was part of a marketing team of fifteen, to a wee, indie publisher was also a massive change. I am now part of a team of six at Bright Red and manage all aspects of marketing – from events to social media to campaigns, mailings, the website and even the annual Christmas party. I’m also often the voice at the end of the phone, taking orders and answering any queries. In a small team, you see what goes on across the business, from the latest sales to updates in the publishing schedule to the latest books being commissioned. You are therefore so much more involved in the day-to-day decisions and can see the results of your work first-hand, which is hugely rewarding.

Publishing aside, there are of course, other significant differences between London and Edinburgh. Notably, the sound of bagpipes playing on the corners of the Old Town, the infamous Irn Bru stocked in every corner shop and the substantially colder weather. My perfectly fine London coat just did not make the cut last November, when it came to the freezing Scottish winter weather. After a week or so of battling the elements, I gave in and bought the warmest duffle-coat I could find and invested in some winter-hardy gloves and a thick, cable-knit scarf which thankfully did the trick.

There are also the language differences – in the space of ten months I’ve learnt a whole new vocabulary of words and phrases, including dreich, braw, canny, blether, wee and scran. These occasionally slip into my conversations, much to the amusement of my family and friends in England who haven’t the foggiest of what I am saying. Then there’s the challenge of pronouncing the names of some Scottish towns, which have silent letters and are pronounced in a completely different way to how they are spelt. More so though, is the trial of trying to use Scottish bank notes in London or even worse, small villages in Surrey – I’ve found that you get a lot of puzzled looks, so it’s best to save those notes for the self-check-out machines. There have also been some exciting food discoveries, such as Tunnock’s teacakes (which I am actually still to try), haggis (not entirely convinced, if I’m honest) and potato scones (which are delicious and are now a compulsory part of a cooked breakfast).

It’s almost a year on since the big move and whilst it was somewhat terrifying to begin with, it was one of the best decisions I’ve made. I feel incredibly lucky to be part of the Scottish publishing scene and very grateful that Bright Red took a chance on a Surrey lass. The last couple of weeks have been an absolute blur with the start of the new school term and pushing through with changes for New Editions of our Higher books. Not to mention, planning a certain 10th Bright Red birthday party and releasing our eagerly awaited National 5 Practical Woodworking Study Guide. With autumn just around the corner, there’s still so much more to look forward to this year with some exciting birthday campaigns, marketing a range of new releases for BGE, National 5, Higher and Advanced Higher level, and, dare I say it, the build up to Christmas (which is actually only 106 days away). 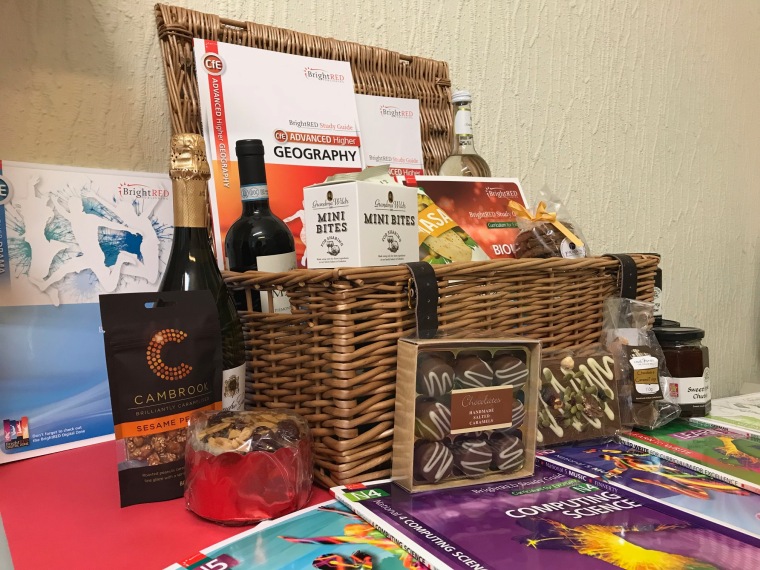 Catch up on Bright Red posts